The Tale Of The Invisible Snowboard Shopper 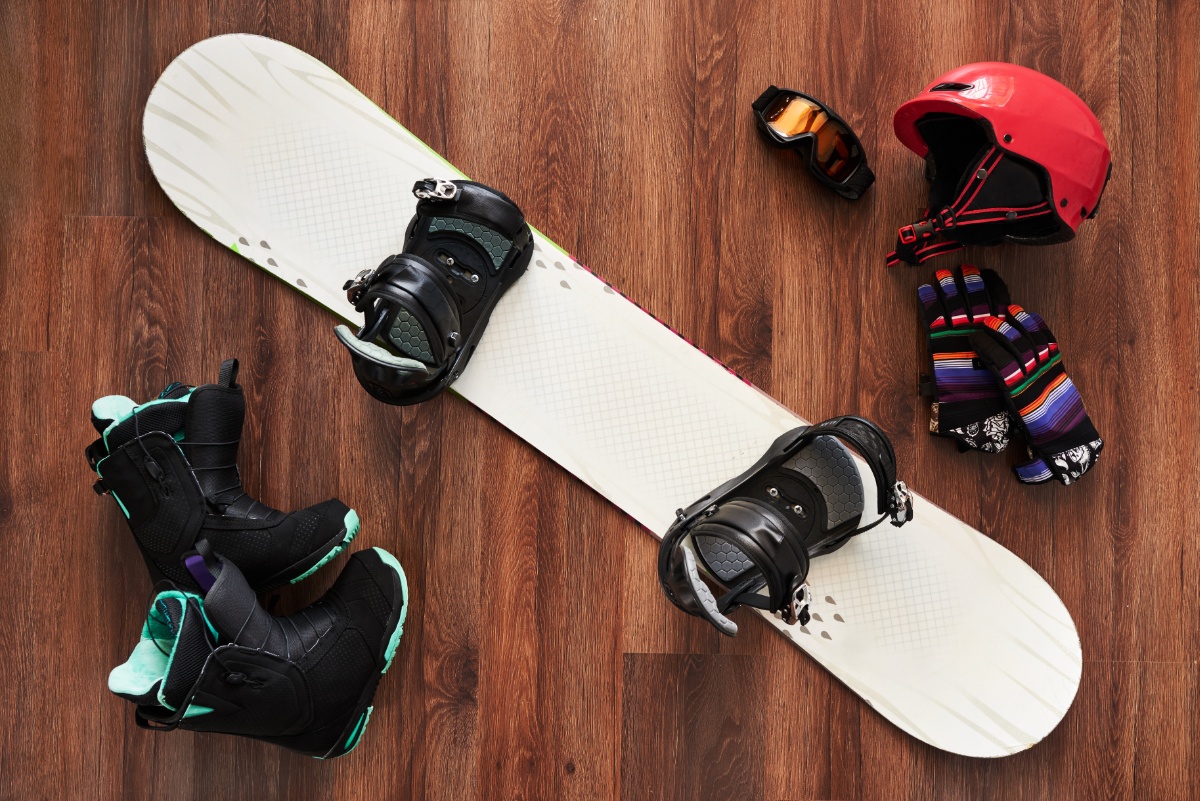 When we travel for business or pleasure, we always make sure we check out what’s happening on the local retail snowboard scene – who’s there, what are they stocking and what sort of ‘experience’ is on offer as part of the buying process.

On a recent trip to Canada, we decided to visit a flagship store of a major snowboard brand.It was early in the season, and we had seen, late the previous night, about 30 eager young shop assistants all gathered after hours in the store to listen to the company rep espouse the virtues and features of the latest batch of boards to hit their shelves.

So we were pretty interested to experience for ourselves what these ‘new models’ had to offer. We entered the beautifully designed store, we weren’t the only ones, there were plenty of people around.

I have been known, in the past, to upgrade my ‘window shopping’ to full on buying frenzies, so when I walk into a store, I am ripe for the picking from a committed and dedicated shop assistant. I was very impressed when we walked into the board area. Hundreds of boards, all the latest models and plenty of people interested.

What caught my attention though, was that in the middle of the board area was a collection of couches. On these couches sat a group of late teens all obviously watching one girl try on a new set of $200 snowboard boots. Assisting this girl, beside her friends, were about 4 of the store’s sales assistants. They were having a very good time and it was obvious that they knew each other.

We upped the ante.

We started looking at the boards with great interest, pulling the boards off the rack looking at finish quality, profiles, flex etc and we did this for about 15 minutes ... I even pulled a split board apart.

There were plenty of other folks looking as well, but too shy to start pulling boards out of the rack. All of us appeared invisible to the sales assistants trained just the night before by the snowboard company rep. Not once in the time we were there were either of us approached or our presence in the store even acknowledged.

Now admittedly, she was much more attractive than my late 40’s mug, but I’ll bet I had a lot more money to spend in that store than the boot girl did.

My point is this, if you work in a large branded snowboard shop that’s great and it’s very cool, but you are paid to assist ALL the customers in the store and promote your brand in the process, not hang out with your mates being too ‘cool’ to serve other customers that’s not cool.

Later that trip we needed to buy another bag for all the snow gear we had bought in stores OTHER than the big brand store described above. And I’ve already ‘fessed up to my occasional ‘buying frenzies’ ... so you can imagine how much gear we had to pack up!

After scouring all of the other stores in the village, we reluctantly went back to our last option, the big brand store. Again we looked around at the busy store and found the travel bags in a corner. Again not a shop assistant to be seen because, yep you guessed it, they were hanging out with their mates on the couches having a great time.

Once again, we were invisible.

We pulled bags down off the wall, pulled out the stuffing out to see how big they really were and, unfortunately we found the perfect bag in the store in which we were invisible. We were reluctant to buy from this store but we had no choice.

We took our bag of choice to a counter on the other side of the store which surprisingly was actually manned by a smiling friendly human. He greeted us and asked if a store assistant had helped us today. When we explained that no one had helped us and pointed out that they all seemed to be having a great time on the couches with their mates in the board area, he just smiled and said, “yeah they do that a lot.”

He thanked us for our purchase and off we went ... never to return! Not to that store or that brand anyway!

Would You Like One Of These Custom Designed, One Of A Kind﻿ ﻿Boards for Yourself?

This error message is only visible to WordPress admins

The Key To The Ultimate Ride